Welcome to the January 2021 Memphis metro area real estate market report. Are you planning to buy or sell a home or investment property soon? This helpful market report will get you up to date with the latest single family residential housing statistics.

If you are planning to buy your first home or second of many, we can help! Find the perfect property by starting here to find homes by price, size, location, and more. Be sure to save your favorites and then, sign up to be notified as soon as new matching properties become available.

Do you need to sell your home but not sure where to begin? Start here by finding out what your property is worth with our free home valuation tool. It is simple and easy, just answer a few questions about your home. Next, we will provide you with a competitive market summary to price and sell your home.

There were 1,506 properties sold during January in the Memphis metro area, this is an increase from the previous January number of 1,354 properties sold.

Breaking down the numbers a bit more, of the properties sold in January, 47 of those were new home sales, a steep year-to-year decline from 70 new homes sold one year ago. There were 15 were bank-owned properties sold last month, down from 43 sold the previous January. 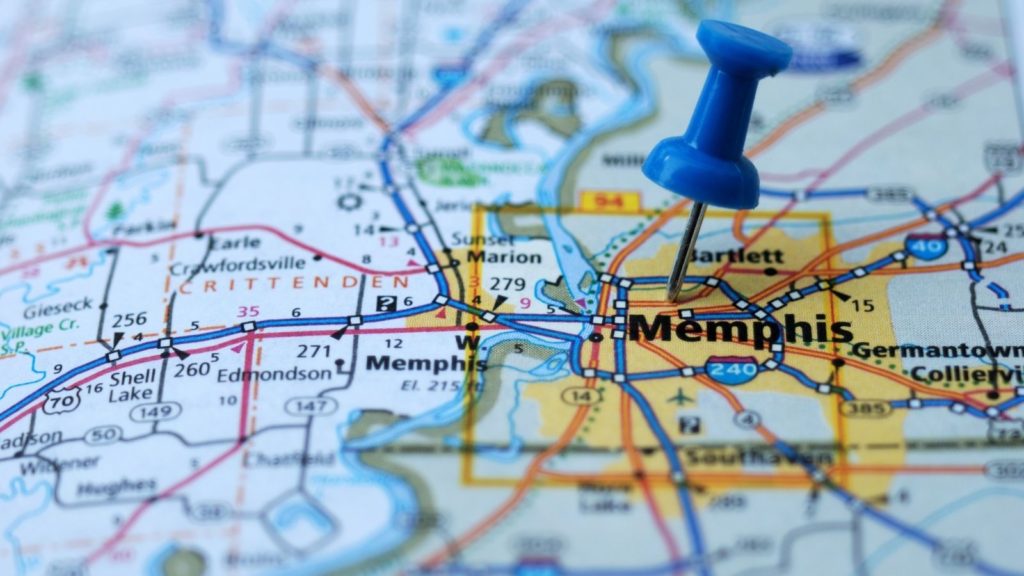 The average sale price for bank-owned properties ended January at $110,866, a steep increase of 50% from $73,489 during the previous January.

If you are thinking of buying a home in Memphis, Tennessee it is recommended to act sooner as buyers have more purchasing power at this time. Prices may continue to rise as inventory continues its decline. If you find a property, have financing in place and be prepared to act.

If you are ready to buy a home give us a call and we can answer all the questions you may have. We help all types of buyers, whether it is your first or second of many homes we work to help you find the perfect property and make sure you have a smooth contract-to-close experience!

Down Payment When Buying A House

Are you ready to sell your home or investment property today? With inventory levels falling and demand continuing, sellers will continue to enjoy a favorable market. Interest rates should continue to remain attractive to buyers, and as buyer preferences continue to shift to single-family housing, most markets will see consistent demand for homes. 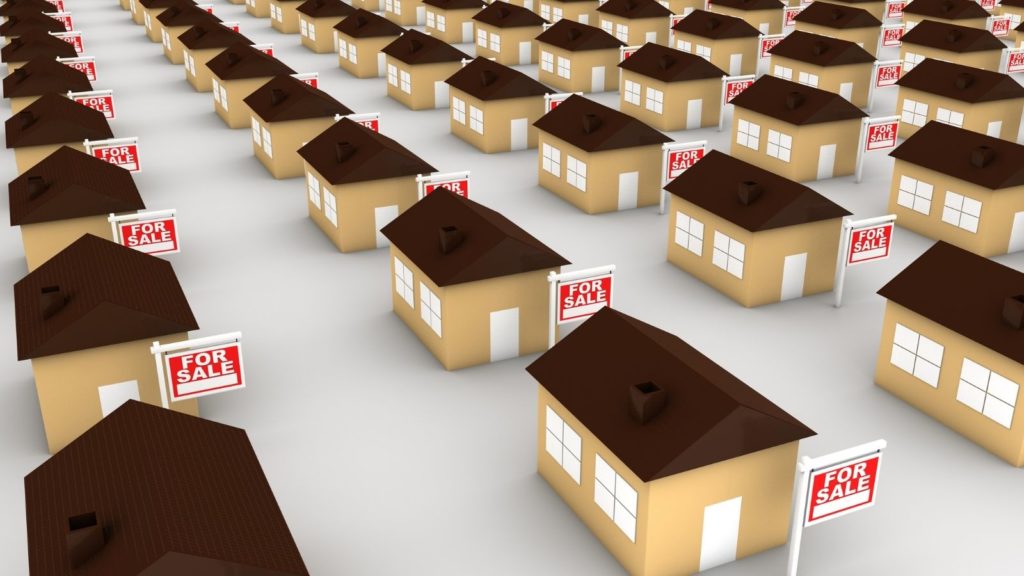 If you are thinking of selling your home and are unsure about where to start, give us a call today and we can show you how we help sell their homes quickly and market it to the most qualified of buyers.

How to Buy a House When Selling Another

Here are the most recent home listings just added to the database in the average sale price for Memphis – all homes here are priced at $204,005 or less. 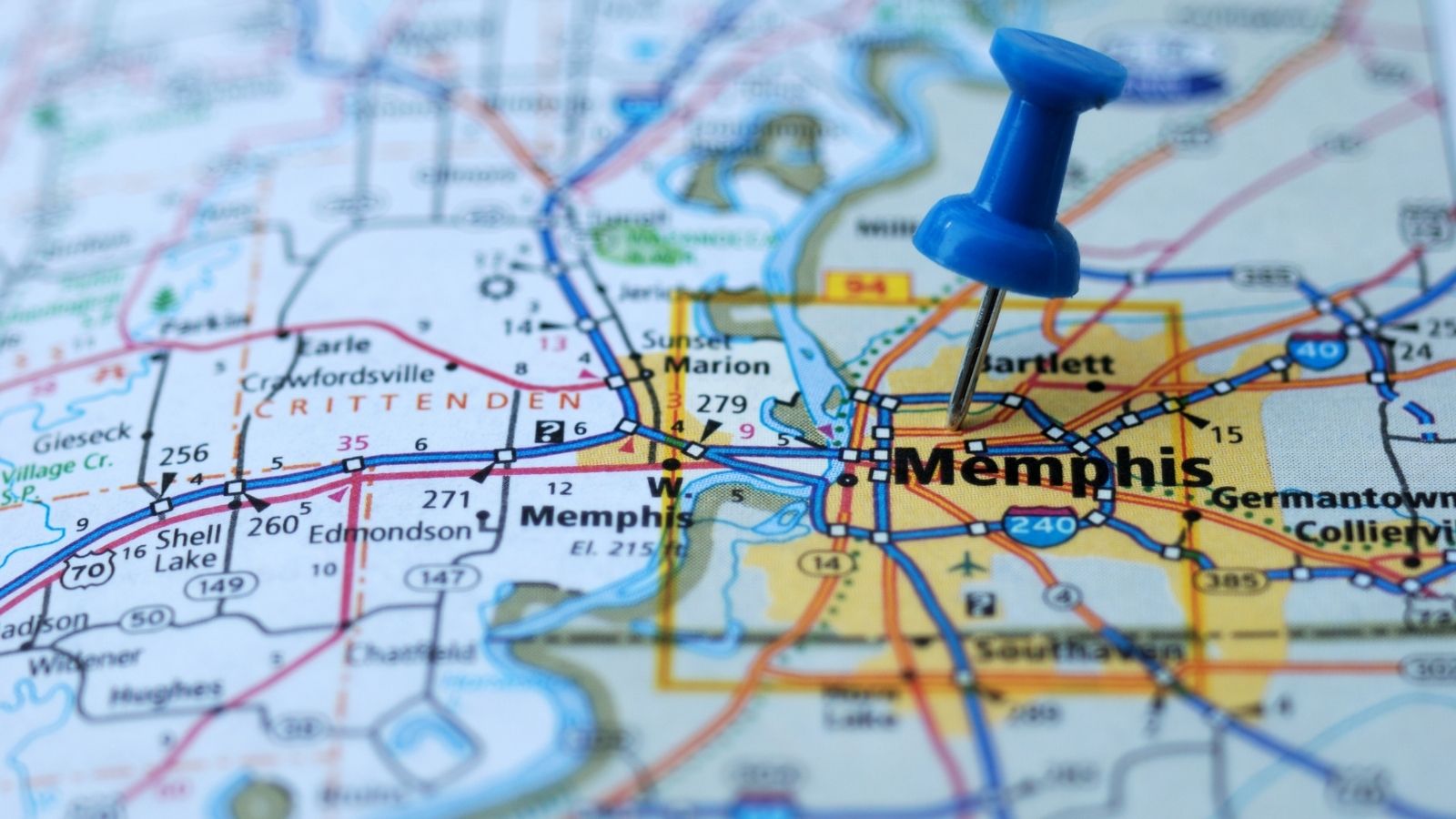