Welcome to this month’s Memphis, Tennessee real estate market report. Are you interested in buying or selling a home in Memphis and want to know what the current market for single-family housing is like? Read this helpful report to get up to date.

If you are looking for a single-family home in Memphis and are tired of searching hundreds of different sites, start your search here! Our search tool lets you find all types of homes by price, size, location, and more. As you find properties to tour, make sure you save your favorites, then, sign up to be notified as soon as new matching properties become available. Don’t miss out!

If you are needing to sell your home or investment property we can get you started! First, find out what your property may be worth with our free home valuation tool. To get started simply enter some basic information about your property and we will provide you a comprehensive market summary of your home’s selling potential. Don’t hesitate to give us a call, we are happy to answer any questions you have. Give The Lumiere Team a call at 901-451-2001 we can help get you started! 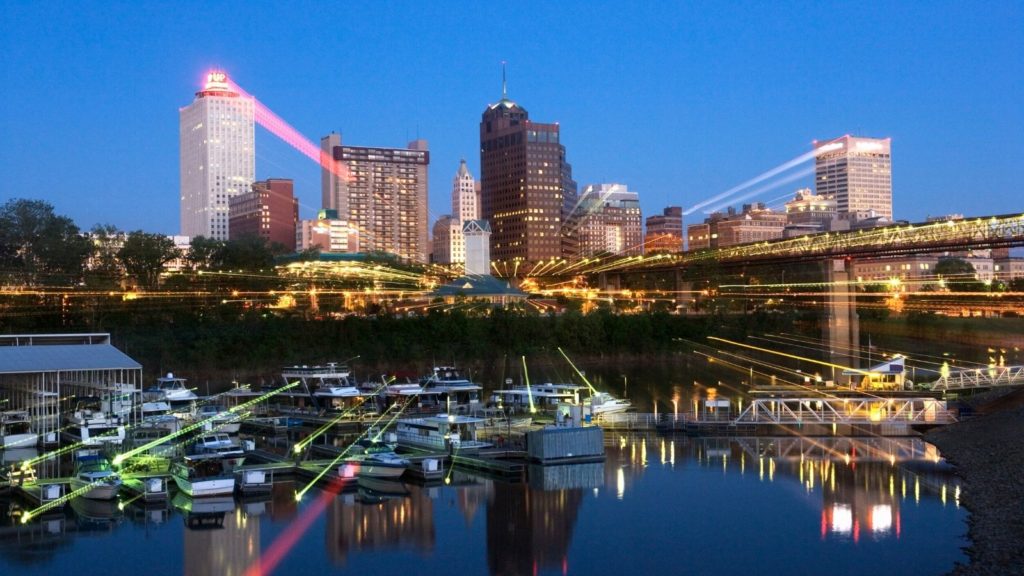 Inventory levels still remain low as there was only a month-to-month increase of just 40 new properties to hit the market.

Buyers looking for homes or condos in Memphis will find that prices have not become too high, the average sale price for single-family homes in Memphis is below the national average. As buyers look for a home, keep in mind that prices are creeping higher and inventory levels are still very low. 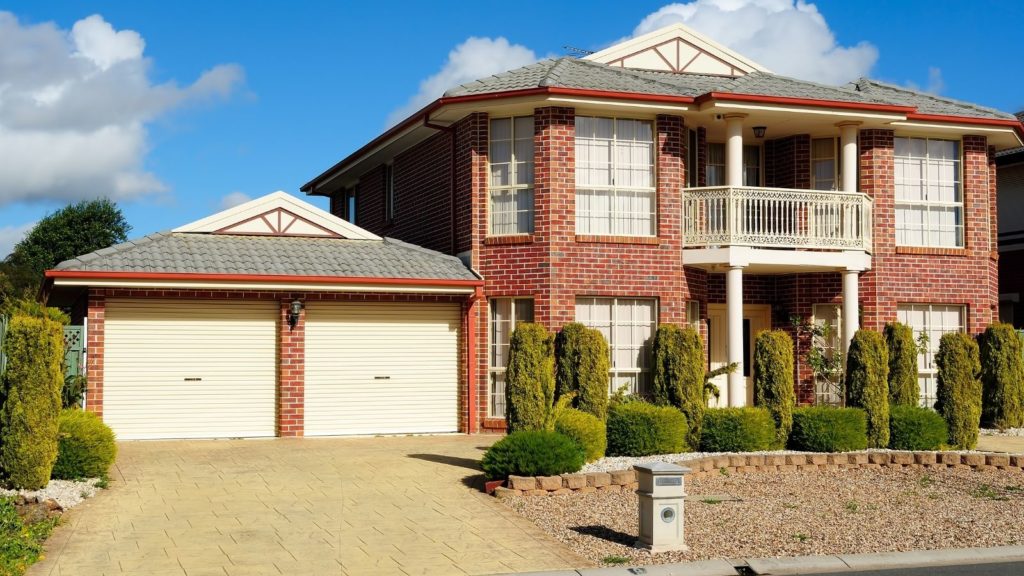 Buyers should have financing in place and be ready to act when a property is found. Give us a call today and we can answer all the questions you have about buying a single-family home, condo, or duplex in Memphis, Tennessee.

What Credit Score Is Needed When Purchasing A Home?

The Memphis real estate market currently favors sellers. As the summer buying season picks up, restrictions ease, and buyers who may have been waiting to start to search for homes now is a good time to get your property listed.

Low-interest rates continue to attract home buyers and as Memphis remains an attractive destination seller in some price points can expect their home to sell quickly. If you are thinking of selling your home or condo, give us a call at 901-451-2001  to find out how we list and actively market the best features of your home to the most qualified buyers!

Required Disclosures for Selling a Home in Tennessee

Here are the most recent home listings just added to the database in the average sale price for Memphis – all homes here are priced at $251,890 or less 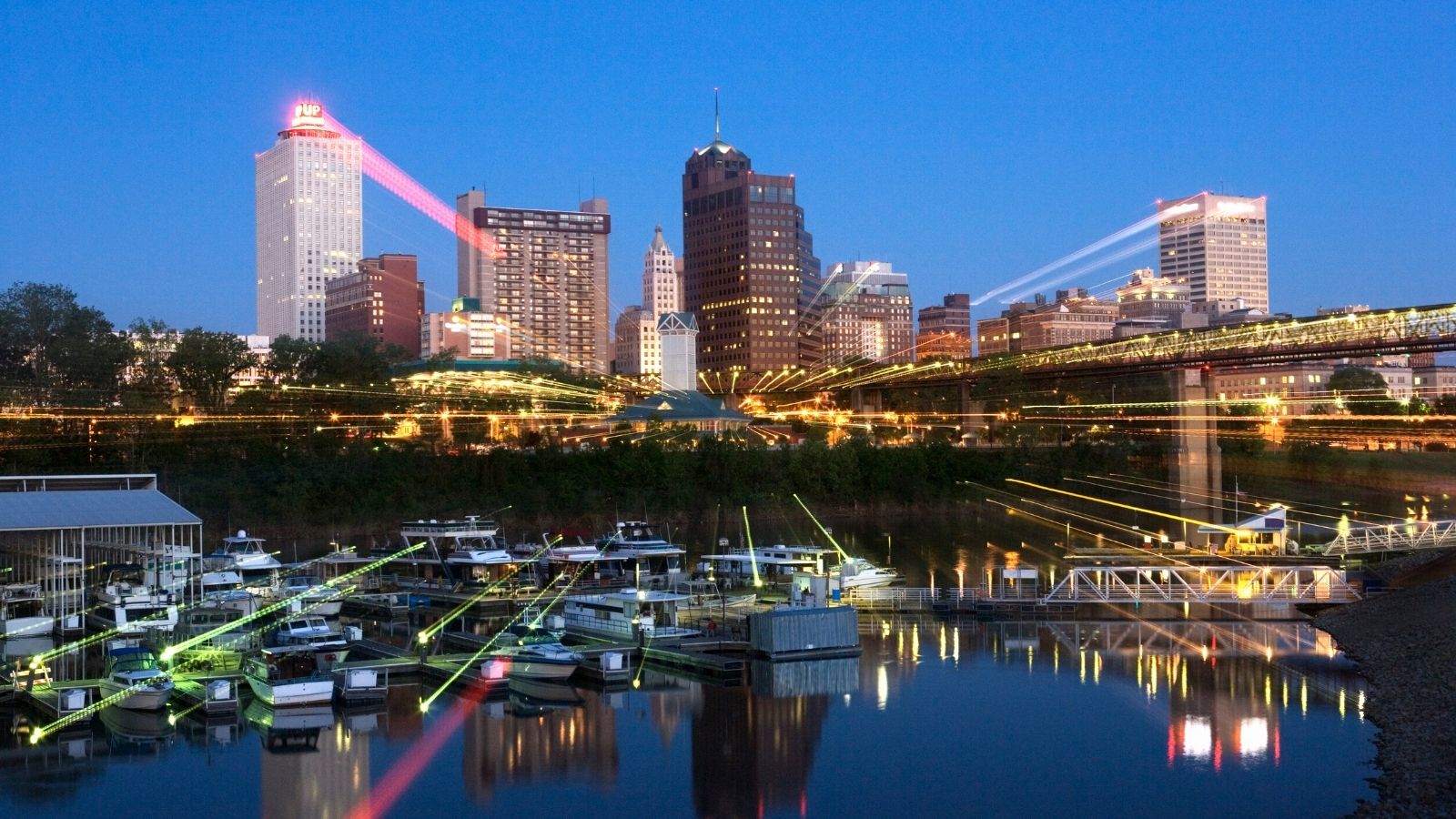