Welcome to this month’s Memphis, Tennessee real estate market report. Are you thinking of buying or selling a home in Memphis and are curious as to how much homes are selling for? Read this helpful report to get up to date!

If you are planning to buy a home soon, start your search here. Find properties for sale by price, size, location, and more! Once you find properties to tour, be sure to save your favorites. Lastly, sign up to be notified as soon as new properties become available so you don’t miss out.

Are you ready to sell your home but not sure at what price? We provide a free home valuation tool to help you get started. Simply enter some basic information about your property and we will provide you a market summary of your home and its potential selling price. With home prices rising we can help make sure your home is priced accurately.

There was a 25.9% increase in the number of properties sold in Memphis during April compared to the previous April, up from 1,462 to 1,840. So far this year there have been 6,361 properties sold, outpacing the 5,680 by this time one year ago. 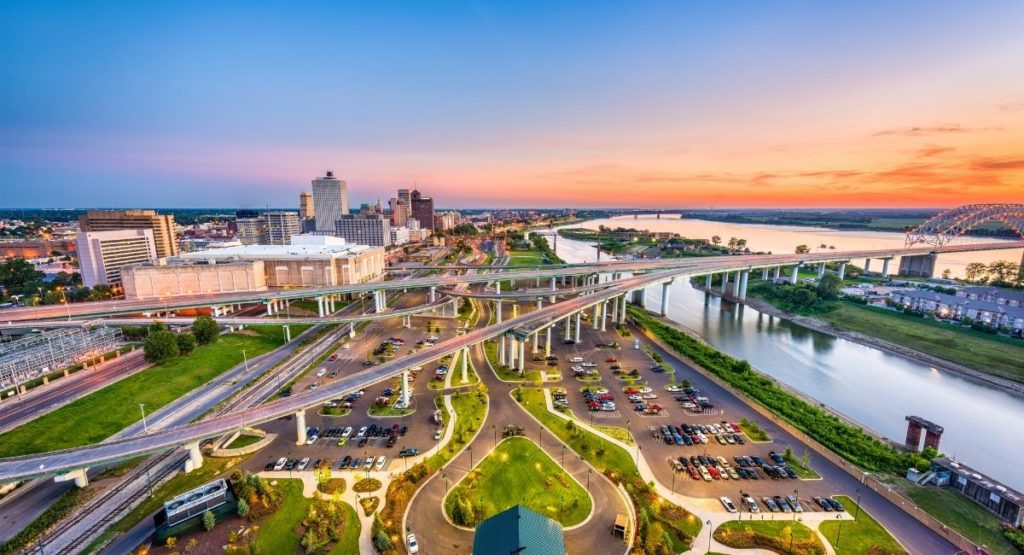 There were a total of 1,903 active single-family home listings in Memphis, 92 condo listings, and 53 duplex listings available to buyers at the end of April.

For buyers in Memphis, there is good news, inventory levels have started to increase giving buyers more options. However, prices continue to climb, while Memphis is below the national average, buyers should be prepared to act when a property is found.

Buyers may expect increased competition for homes and may have to modify their wants in a property so as to not miss out. 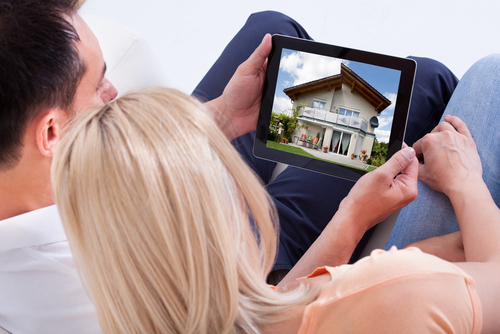 Get started today! Give the Lumiere Team a call at 901-451-2001 and we can show you how we help buyers find a property that meets their needs and work on their behalf to submit a great bid. Don’t miss out!

How To Buy A House Before Marriage

If you are thinking of selling your home or condo in Memphis, as the summer buying season begins, demand for homes will increase along with prices. As interest rates stay low and buyers fleeing high tax states, expect the seller’s market to continue in Memphis. 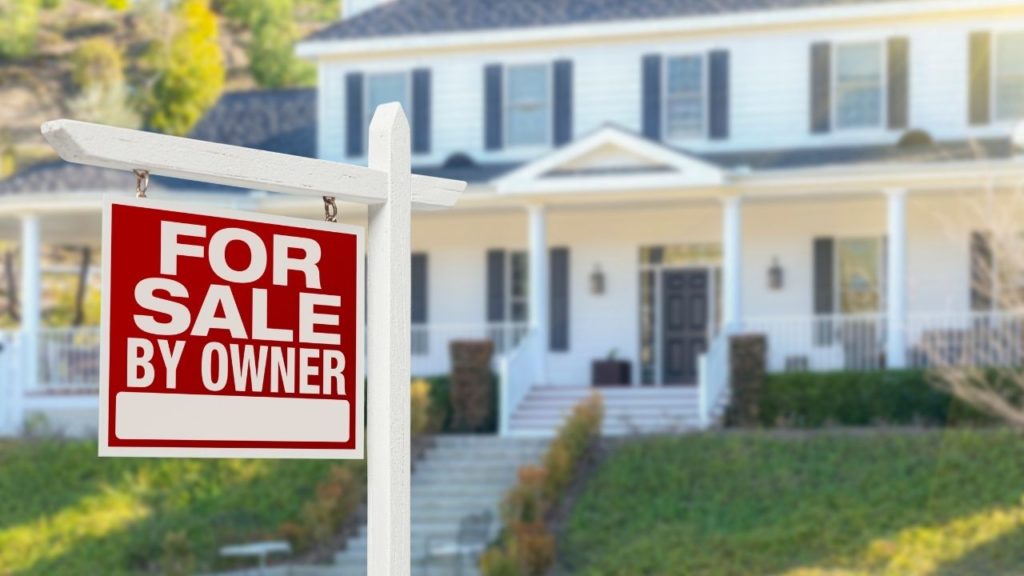 We have the experience and knowledge to price your home accurately and market the most in-demand features that buyers are looking for today. We work to sell your home quickly and to net you the most amount of money. Don’t hesitate, give the Lumiere Team a call at 901-451-2001.

How To Sell A House To A Family Member

Here are the most recent home listings just added to the database in the average sale price for Memphis – all homes here are priced at $224,956 or less 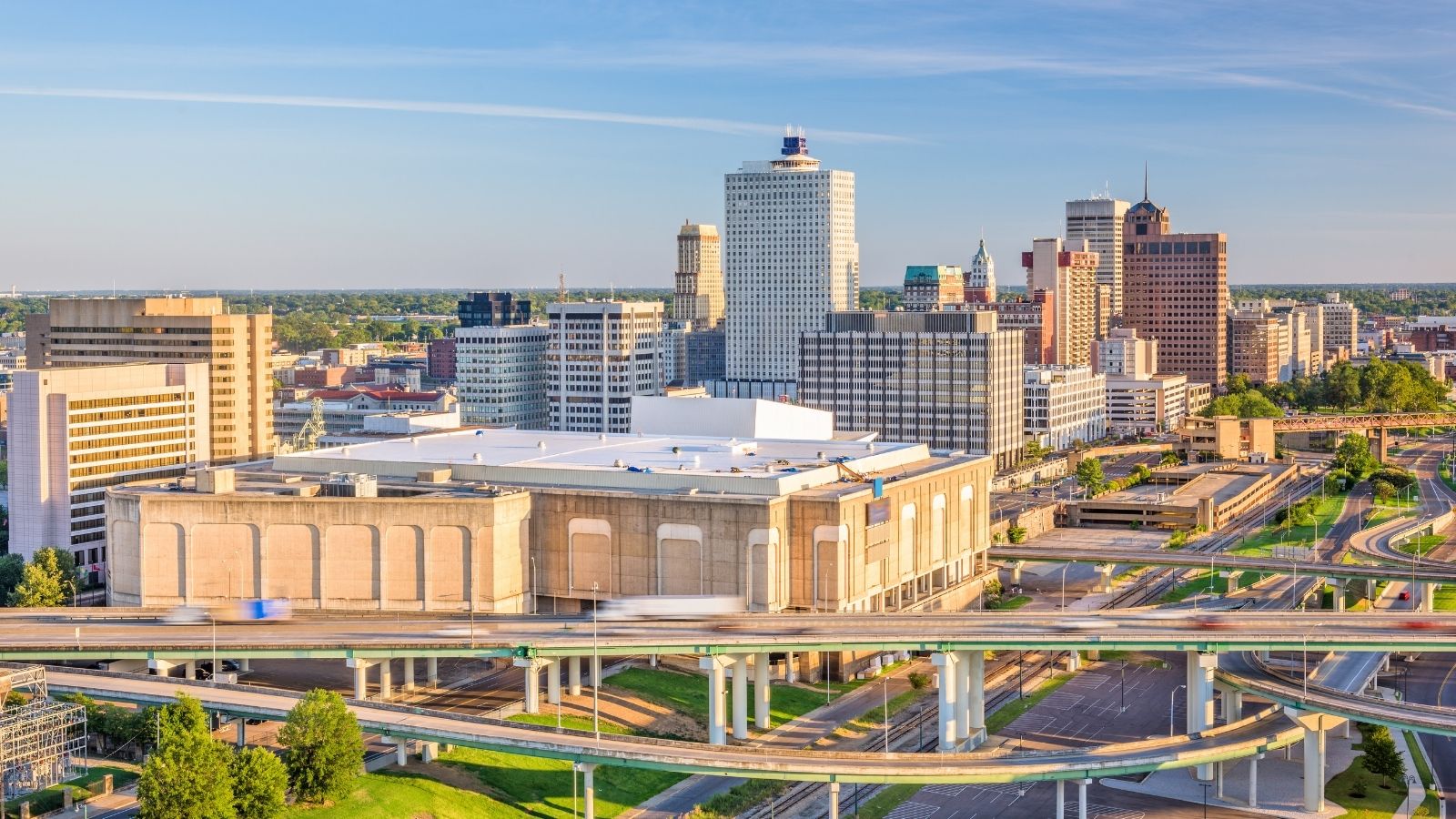