Welcome to this month’s Memphis, Tennessee, real estate market report. How have home sales and sale prices behaved over the last month, are home prices higher this year than one year ago? Read this helpful report to find out.

Are you looking for a home to buy in Memphis, Tennessee, and frustrated by the big popular real estate search sites? Start your search here using our free home search tool to find homes by price, size, location, and more! Be sure to save your searches and sign up to be notified as soon as new matching properties become available so you don’t miss out!

Are you ready to sell your home or investment property but not sure at what price? Find out what your property may be worth by using our free home valuation tool. Simply enter basic information about your home and we will provide you with a comprehensive market summary suggesting a beginning offering price for your home. Then we will show you how we market and sell your home to the most qualified of buyers. Give us a call today at 901-451-2001  to get started!

There were 2,149 properties sold during the month of September, which is 17.6% higher than the previous September. Month to month sales increased from 2,038 in August. For the year there have been 16,781 listings sold, up 17% when compared to this time last year. 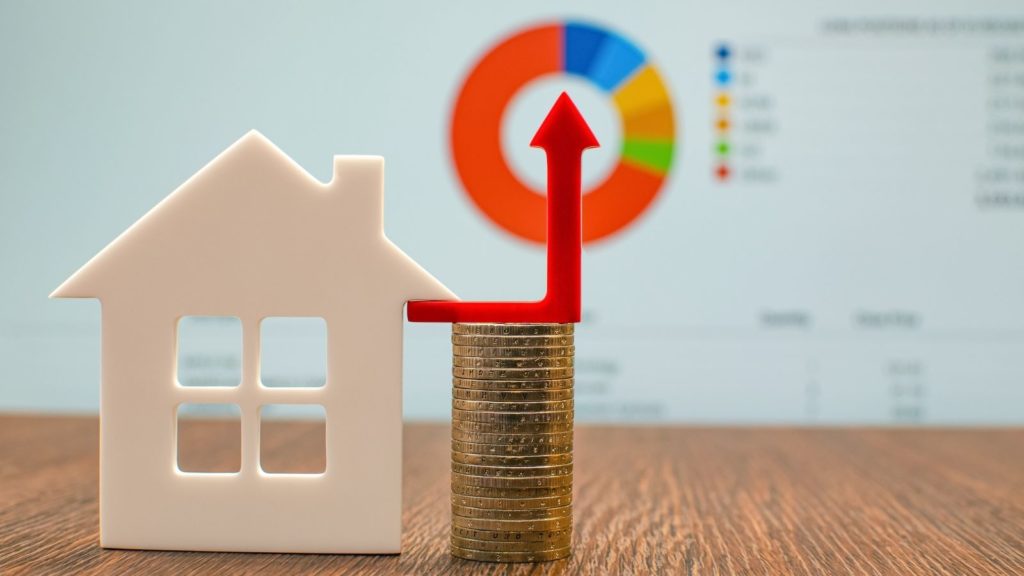 There were five bank-owned properties sold last month, a drop of 79.2% when compared to the 24 sold during September 2020.  For the year bank-owned property sales are well below the number sold by this time one year ago, bank sales are down year to year 65% from 277 to 97 sold so far this year.

Total inventory for the month dropped from 2,659 during August to 2,529 listings available to buyers at the end of September.

Buyers looking to buy a home in Memphis this year can expect, in general, higher prices and less inventory. Some price markets are cooling off or remaining stagnant as buyers either give up searching for a home or are priced out of the market. Inventory in the Memphis area continues to be well below the averages of one year ago, which will help prices from surging higher. 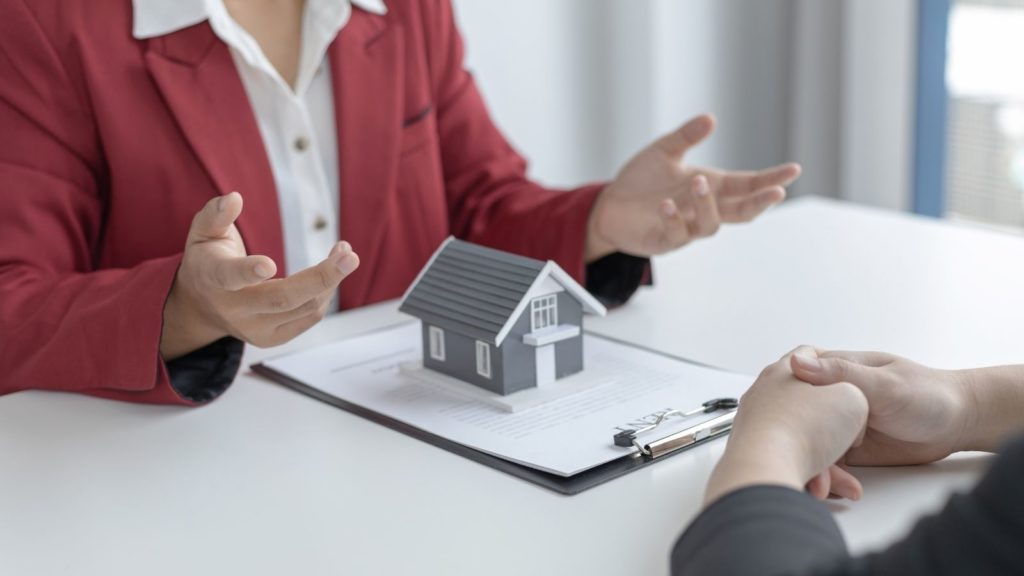 Buyers should know that even as interest rates remain low, time is not on their side. As prices inch, higher buyers should have financing in place and be ready to act as soon as a property is found. As we head into the winter season, buyers can expect slightly less competition for homes.

What Credit Score Is Needed When Purchasing A Home?

The Memphis real estate market currently favors sellers. Single-family home prices have climbed year over year, and with buyer preferences shifting to homes instead of apartments, sellers can expect these trends to continue. For as long as interest rates remain low, buyers will continue to search for housing. 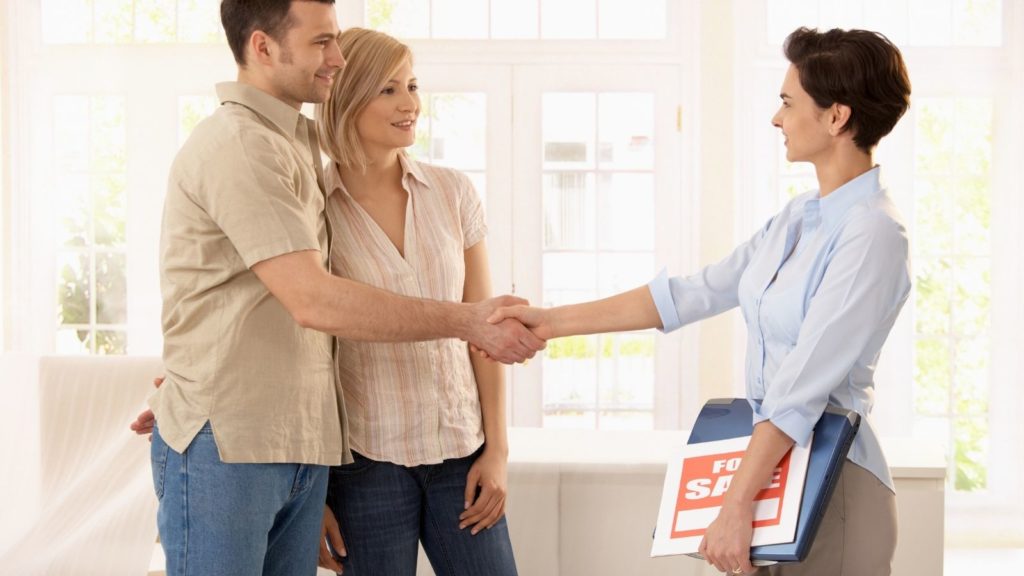 Sellers can expect that even as the winter buying season approaches there will be continued demand for housing. While historically the winter season sees a slowdown in buying activity, the last two winters have seen increases each month of single-family home sales.

Here are the most recent home listings just added to the database in the average sale price for Memphis – all homes here are priced at $240,539 or less 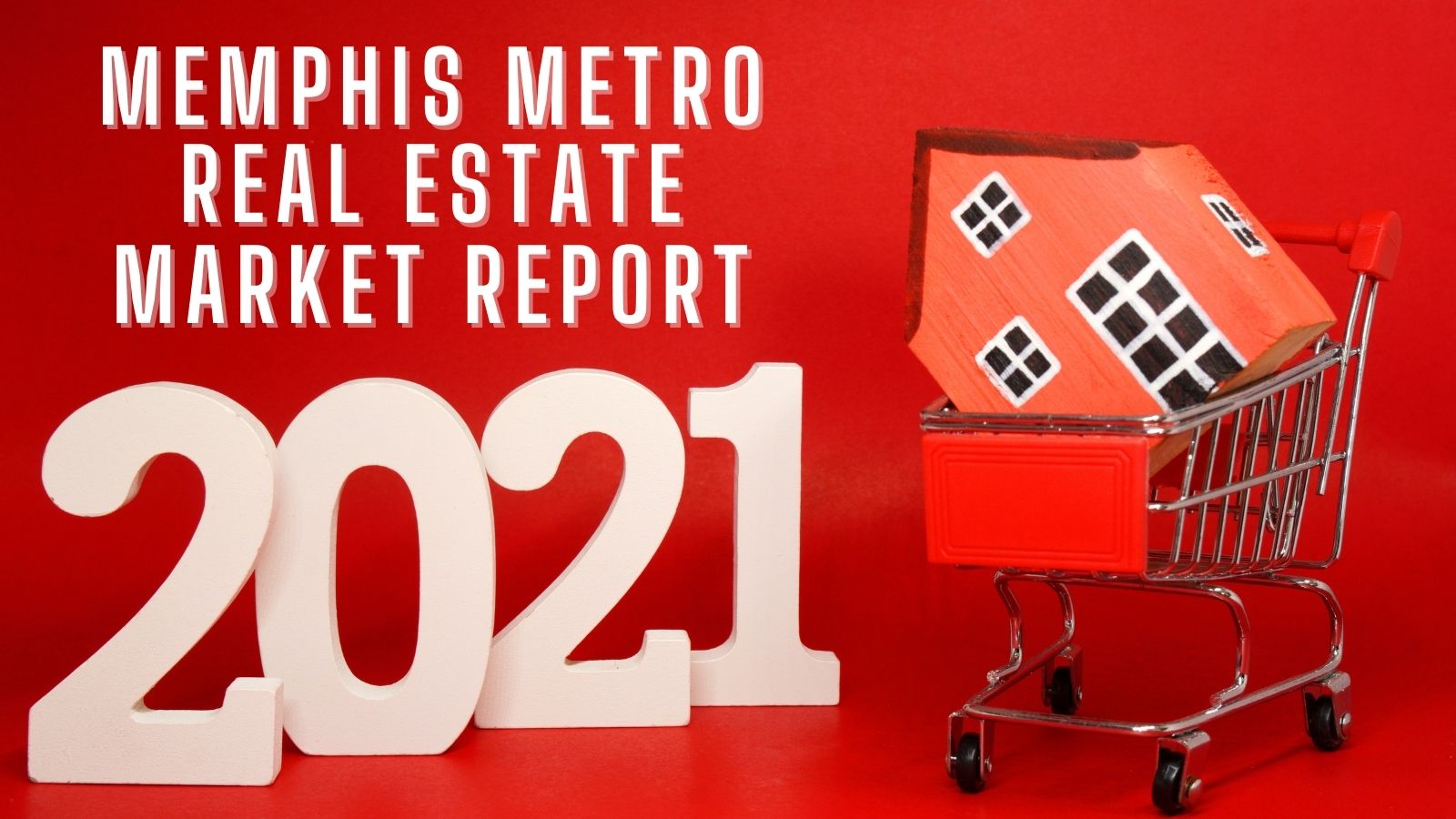